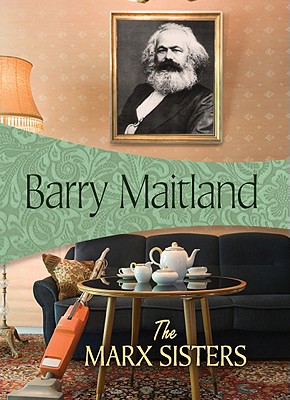 The first entry in the popular series of mysteries featuring British police detectives Kathy Kolla and David Brock--a successful series overseas, just now making its appearance here--is a deceptive little tale indeed. An elderly woman is dead, probably murdered. Her two sisters are among the large assortment of suspects (a list that also includes a bookseller, an American scholar, and at least one other family member). At the heart of the mystery: a collection of books and manuscripts that may have belonged to Karl Marx. The most intriguing aspect of the novel is the way the story changes: its tone darkens, its characters (one in particular) reveal hidden aspects of themselves, and what seemed to be a traditional gentle British mystery becomes something altogether different. Kathy and David make a good team, and if their future stories are as smartly constructed and as well written as this one, readers have a wonderful new series to look forward to. David Pitt