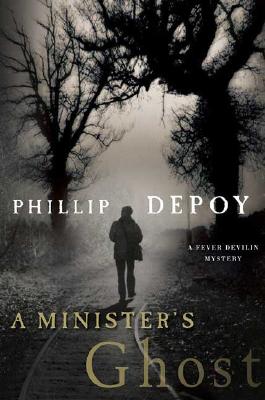 Fever Devilin is a folklorist who fled the fevered halls of academia to return home to the Blue Mountain region of the Georgia Appalachians and a hopefully quiet life. While on a trip collecting folklore, Fever spots an apparition at a railroad crossing. Such apparitions are traditionally omens of evil, and when he returns home he finds his suspicions are accurate: his friend Lucinda's two nieces have been killed in a suspicious accident. As he consoles Lucinda, Fever promises to investigate the girls' deaths. His promise leads him through a maze of train-hopping drifters, old ghost stories, and the wild ravings of an itinerant preacher - as he attempts to uncover the truth behind the tales that are told and the visions that are seen.