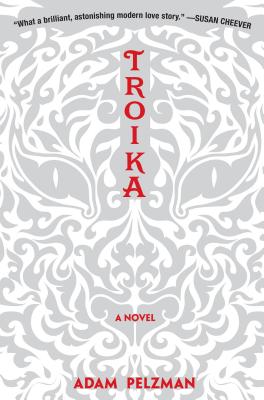 A sensuous, original novel about how great suffering can lead to great joy--and how the unexpected is sometimes the only thing we can expect. Perla is a beautiful, young Cuban American woman who lives with her mother in a modest house in Miami's Little Havana. After her father's death, Perla finds herself leading a secret life in a tawdry strip club. Julian is from Russia. His father was a legendary Siberian hunter who fell victim to his own bravery. When Julian is forced into an orphanage, he discovers that he has more in common with his father than he originally thought. Taken under the wing of a gruff, elderly businessman, Julian makes his way to New York City . . . and, years later, into the club where Perla is dancing. Soon after they meet, Perla is on a plane to Manhattan at the mysterious request of Julian's friend--a journey that will change the course of her life.