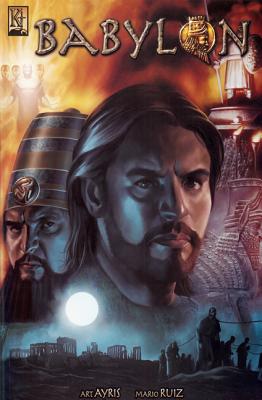 Before Alexander the Great there was a vast world empire ruled by the Persians, and influenced by a captured Jew named Daniel. From a prisoner of war taken into exile, Daniel eventually served as advisor to three powerful monarchs of two great world empires.