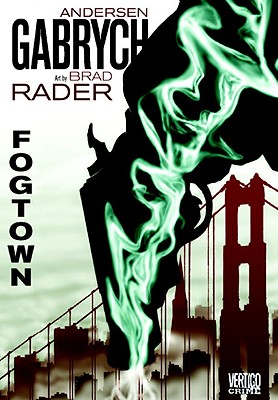 A gritty, graphic pulp fiction about the temptation, damnation and redemption of Frank Grissel, an aging, hard-knuckled private eye--and a deeply closeted homosexual, set in the very real world of 1953 San Francisco.
Aided by his long-suffering secretary (and sometime live-in lover) Loretta, Grissel's search for a runaway girl winds up with him becoming a suspect in a string of gruesome murders. The case takes twists and turns through the Golden Gate's greasy underbelly: the beguiling arms of Chinese shipping heiress (and smuggler) Lady Tze; an unexpected reunion with Betty Grey, the daughter he abandoned long ago; the loss of Loretta to the sadistic clutches of the high-powered "Colonel;" and finally the horrifying gender-bending truth about the runaway and the murders and all those missing organs. Frank also confronts his own "horrifying truth," earning his daughter's forgiveness and, perhaps, the love of another man.