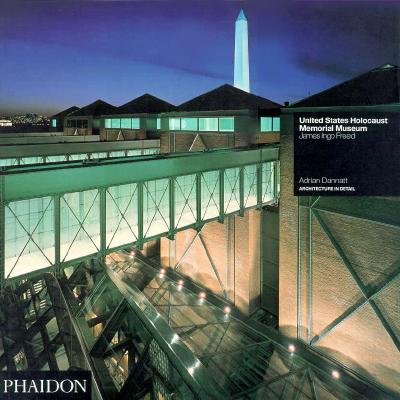 James Ingo Freed's United States Holocaust Memorial Musuem is regarded as one of the late 20th century's most profound architectural statements. Examined in this book, it is more than a museum, as an institution dedicated to research and teaching as well as contemplation and commemoration. In designing it, Freed sought nothing less than to use the very fabric of the building to convey the criminality of the systematic, industrialized extermination of some six million Jews and other so-called enemies of the Nazi state. Freed was galvanized in this approach by a visit to some of the death camps, and came away convinced that the architecture of the memorial could suggest the frightening efficency with which the Final Solution was carried out. It follows that the Hall of Witness, the great central void around which the museum is organized, is a haunting and evocative space in modern architecture.