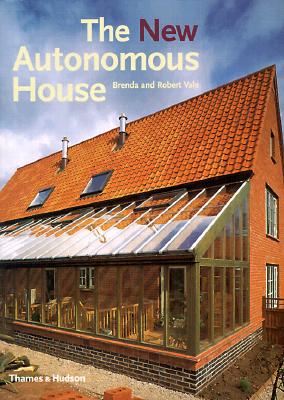 In 1975 Brenda and Robert Vale published The Autonomous House, a manifesto offering down-to-earth suggestions for building homes that do not pollute the earth or squander its resources. Their book received tremendous praise around the world and was seen as a significant move toward green architecture. Nearly twenty years later, in the early 1990s, the Vales decided to turn their groundbreaking ideas into reality. The New Autonomous House records their building of a house on the principles of sustainable resources in the small town of Southwell in the British Midlands. As specialists in green a... View more info