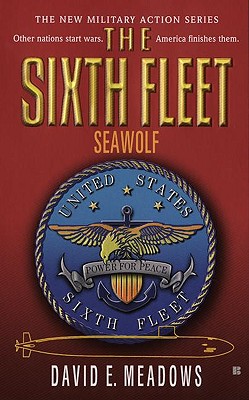 Embroiled in an all-out war in the Mediterranean Sea, the Sixth Fleet finds itself being slowly taken apart by the enemy. Hope appears in the form of reinforcements--a fully armed task force led by the carrier Stennis. But the new battle group must first face its own test under fire by fighting its way past the gates of the enemy in the hellish Straits of Gibraltar.
View More...