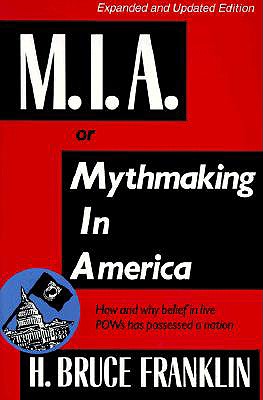 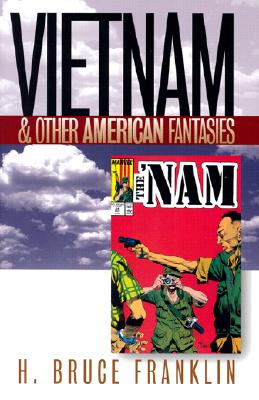 VIETNAM AND OTHER AMERICAN FANTASIES 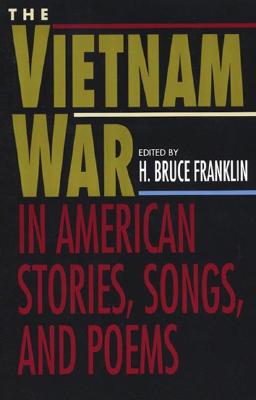 The first college anthology of American literature about the Vietnam War brings together 16 stories, 5 songs, and 63 poems in an affordable text for literature and history courses. View more info

Shortly after H.G. Wells published War of the Worlds, in which Martians decimate humanity, an American author countered with a buoyantly optimistic sequel, Edison's Conquest of Mars--the great Thomas Edison invents a disintegrator beam which exterminates the aliens and unifies Earth behind America. This may seem a harmless fantasy, but as H. Bruce Franklin points out in War Stars, an eye-opening analysis of the superweapon in American culture, Edison's Conquest epitomizes a pattern of thought that has beguiled Americans since the 18th century: the belief that miraculous new weapons will someho... View more info