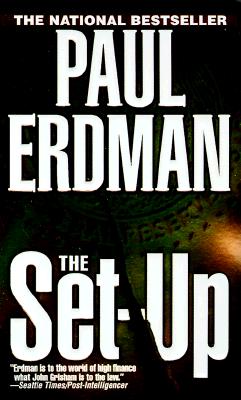 Money is the deadliest weapon of all... The evidence against him is overwhelming. The prison term he's facing will last the rest of his life. And inside a country built on secrecy, Charles Black, former Chairman of the U.S. Federal Reserve, has only one choice. He's about to go on the run: running for his freedom, and for the truth. Accused of almost half a billion dollars' worth of fraud, Charles Black knows he's innocent-but doesn't know that he's been made a pawn in the ultimate set-up... From the hushed halls of the most secretive institutions in the world-Swiss banks-to the high-r... View more info 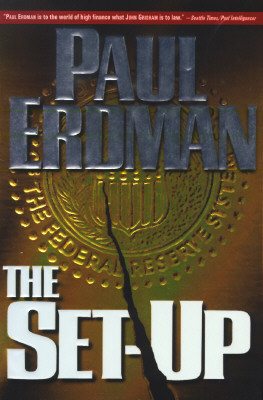