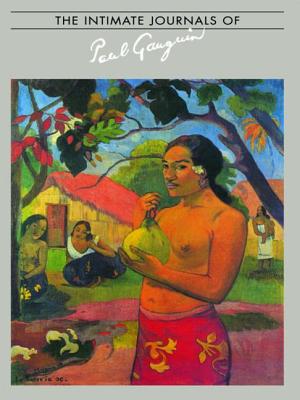 First Published in 1985. Routledge is an imprint of Taylor & Francis, an informa company.
View More... 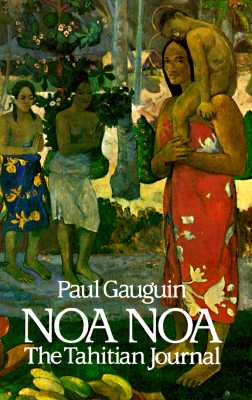 Paul Gauguin fled what he called "filthy Europe" in 1891 to what he hoped would be an unspoiled paradise, Tahiti. He painted 66 magnificent can vases during the first two years he spent there and kept notes from which he later wrote Noa Noa -- a journal recording his thoughts and impressions of that time.
Noa Noa -- the most widely known of Gauguin's writings -- is reproduced here from a rare early edition (1919), in a lucid translation capturing the artist's unpretentious style. Page after page reveals Gauguin's keen observations of Tahiti and its people, and his passionate strug...
View More...

WRITINGS OF A SAVAGE