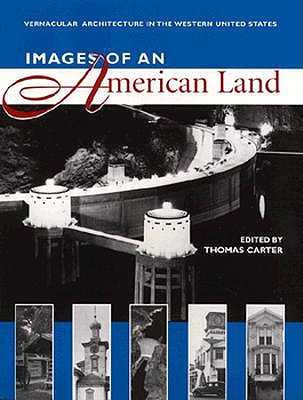 IMAGES OF AN AMERICAN LAND

In thirteen well-illustrated essays, this book tells the story of the building of the American West and of the edifices that are as much a part of the history of the region as the people who built them. Organised in sequence according to central themes in the history of the West, the collection begins with two essays that describe the cultural connections between East and West during the late nineteenth century. The next two essays place American building forms in their western context, emphasising the distinctive regional qualities of the buildings and the lifeways they represent. The third p...
View More... 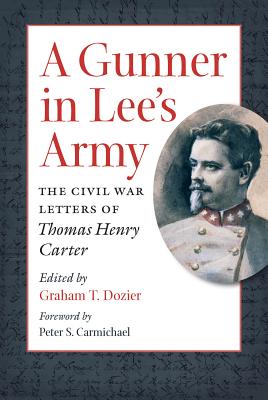 GUNNER IN LEE'S ARMY: The Civil War Letters of Tho