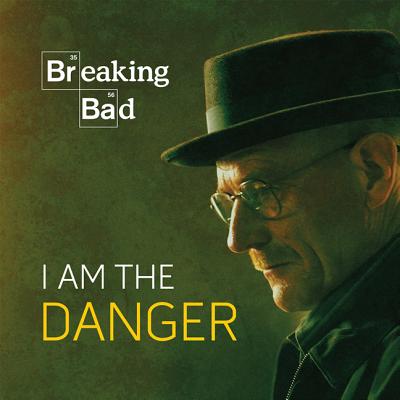 BREAKING BAD : I AM THE DANGER

Releasing to coincide with the completion of the final season of AMC's critically-acclaimed drama series Breaking Bad, this officially-licensed book features the most volatile and exciting moments from all five seasons of this ground-breaking television show. Breaking Bad: I Am the Danger is a compilation of full-color photographs and memorable quotes from the all of this drama's most unforgettable characters, including Walt, Jesse, Skyler, Hank, Gus, Mike, Saul, Tuco, and more.
View More... 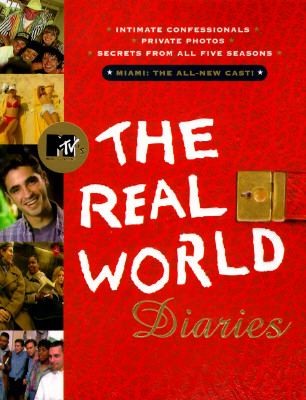 retrospective of the seven seasons of the television series .
View More... 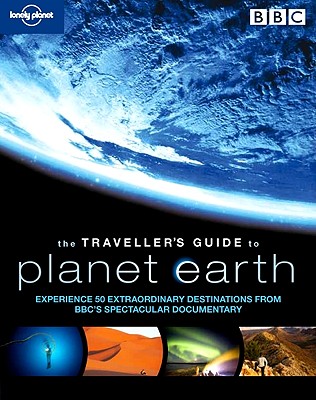 This title enables readers to experience the world as they never have before. Visiting 50 destinations featured in the television series the book provides insight into the destinations.
View More... 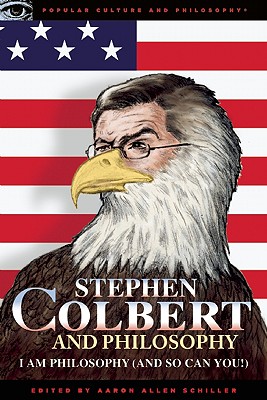 At the head of The Colbert Report, one of the most popular shows on television, Stephen Colbert is a pop culture phenomenon. More than one million people backed his fake candidacy in the 2008 U.S. presidential election on Facebook, a testament to the particularly rich set of issues and emotions Colbert brings to mind. Stephen Colbert and Philosophy is crammed with thoughtful and amusing chapters, each written by a philosopher and all focused on Colbert's inimitable reality -- from his word creations (truthiness, wikiality, freem, and others) to his position as a faux-pundit who ...
View More... 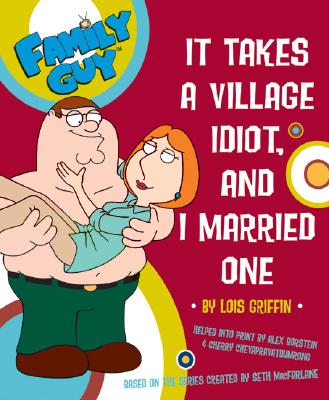 IT TAKES A VILLAGE IDIOT AND I MARRIED

In addition to sharing detailed accounts of her highest highs and lowest lows, as well as her scathing views on the state of public affairs today, Mayor Lois Griffin also shares the pages of this book with the people who put her in office. By giving them such a strong voice in this record of history, she not only reveals how Quagmire pimped out the vote, Peter sold out to the media, Meg coped with sudden celebrity through sullen poetry, Stewie mounted yet another terrorist plot against her, disgraced former mayor West recovered from defeat, and she herself succumbed to the temptations of th...
View More... 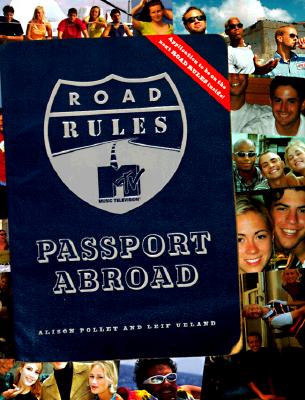 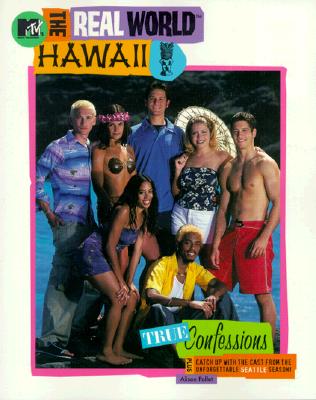 A tell-all guide to the quirky characters, romantic intrigues, and gritty real world situations from the popular MTV program features information on the Hawaii season, as well as highlights from seasons dating back to the first.
View More... 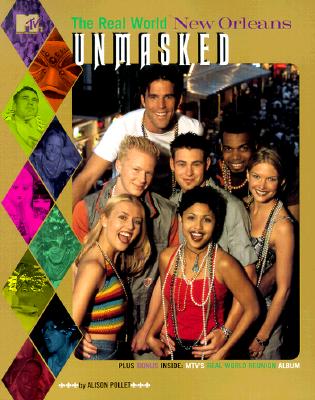 This sixth book to chronicle the behind-the-scenes adventures of the cast and crew of MTV's The Real World features innovative interviews, surprising cast stats, and loads of exclusive information on the New Orleans season. Color photos.
View More... 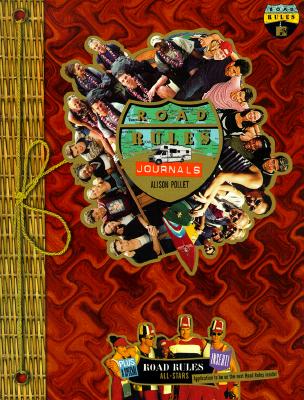 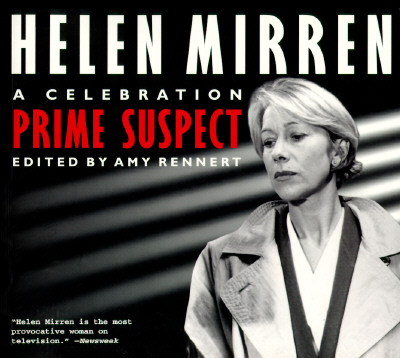 Nominated for both an Oscar and a Tony and twice named Best Actress at the Cannes Film Festival, Helen Mirren is one of the preeminent performers of her generation, according to the London Times.
View More... 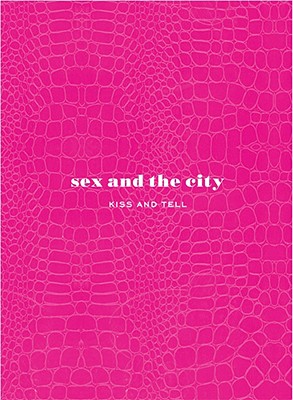 SEX AND THE CITY : KISS AND TELL

Television's sauciest and sexiest program is nothing less than a national phenomenon. Now, after four wildly successful and critically acclaimed seasons, the show's winning formula of sex, glamour, humor, and candor is available in a one-of-a-kind, elegant, and uniquely entertaining hardcover book.

"Sex and The City: Kiss and Tell" is the ultimate fan bible, offering a comprehensive behind the scenes guide to NYC and its most fabulous foursome -- the friends and boyfriends, the bar rooms and bedrooms, the infatuations and fashions. Packed with information and photos not available anywhere el...
View More... 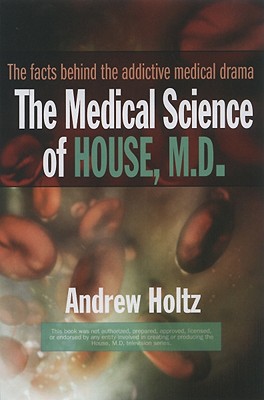 Answers to these questions and more are pursued every week on House, M.D. Premiering in November 2004, the darkly quirky medical dra...
View More...

Answers to these questions and more are pursued every week on House, M.D. Premiering in November 2004, the darkly quirky medical dra...
View More... 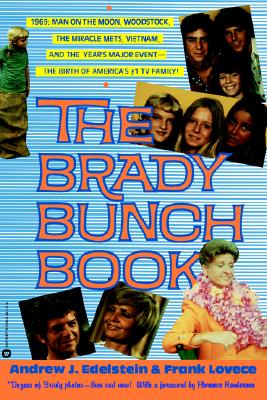 Here's the story of a lovely lady....Well, you know how it goes, especially if you're a nostalgia-loving baby-boomer who grew up with the Bradys This is the definitive book on America's #1 TV family--complete with star biographies, episode summaries, and trivia quizzes.
View More...

Here's the story of a lovely lady....Well, you know how it goes, especially if you're a nostalgia-loving baby-boomer who grew up with the Bradys This is the definitive book on America's #1 TV family--complete with star biographies, episode summaries, and trivia quizzes.
View More... 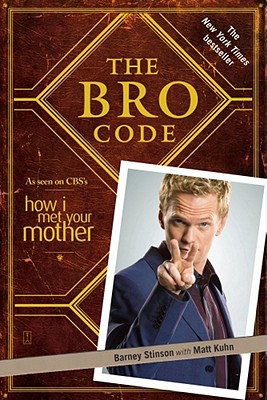 From the hit TV show How I Met Your Mother comes Barney Stinson's words of wit, wisdom, and awesomeness, The Bro Code--the New York Times bestseller (really ) with more than a million copies in print all around the world. Everyone's life is governed by an internal code of conduct. Some call it morality. Others call it religion. But Bros in the know call this Holy Grail The Bro Code. The Bro Code is a living document, much like the Constitution. Except instead of outlining a government, or the Bill of Rights, or anything even resembling laws, The Br...
View More... 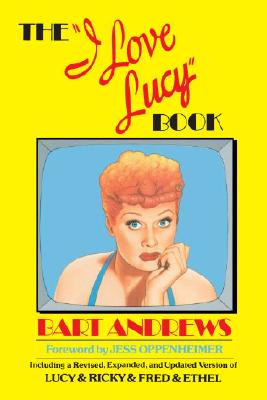 In answer to countless requests from I Love Lucy fans around the world, Bart Andrews has revised, updated, and expanded his classic book on TV's most beloved series. B & W photographs throughout.
View More... 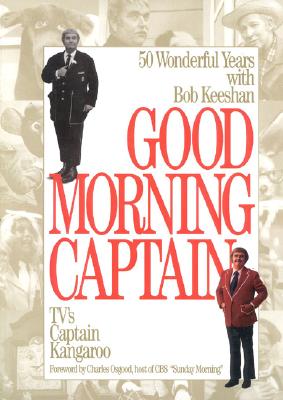 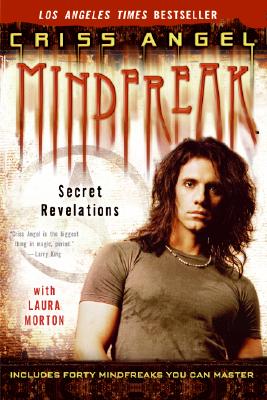 The star of Mindfreak--the most astonishing and provocative mystifier of the twenty-first century--Criss Angel shares his philosophy of life and magic, goes behind the scenes of his groundbreaking TV series, and reveals the secrets to forty mind-blowing illusions that you can master

M*A*S*H : THE EXCLUSIVE INSIDE STORY OF