RACE IN MIND: RACE, IQ, AND OTHER RACISMS

The notion that intelligence is somehow related to race is a notoriously tenacious issue in America. Anthropologist Alexander Alland provides the most comprehensive overview of the recent history of research on race and IQ, offering critiques of the biological determinism of Carlton Coon, Arthur Jensen, Cyril Burt, Robert Ardrey, Konrad Lorenz, William Shockley, Michael Levin, and others. This reasoned, authoritative history also explains the basis of evolutionary genetics for the general reader, concluding that biologically, race cannot explain human variation. Written in a lively, conversati...
View More...

LATINOS IN THE UNITED STATES : THE SACRE 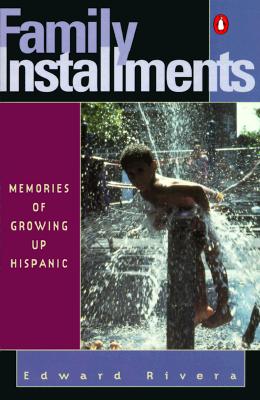 Chicanos: Life and Struggles of the Mexican Minor 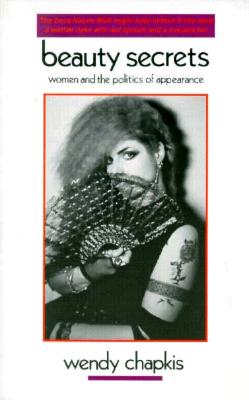 Describes how community groups throughout the United States have organized to change the system, not just join it.
View More... 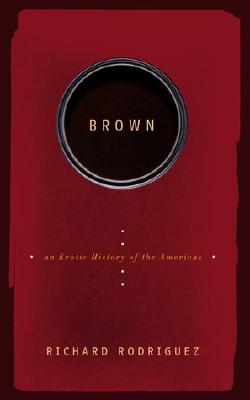 BROWN: THE LAST DISCOVERY OF AMERICA

America is browning. As politicians, schoolteachers, and grandparents attempt to decipher what that might mean, Richard Rodriguez argues America has been brown from its inception, as he himself is.
"As a brown man, I think . . .
(But do we really think that color colors thought?)"
In his two previous memoirs, "Hunger of Memory" and "Days of Obligation," Rodriguez wrote about the intersection of his private life with public issues of class and ethnicity. With Brown, his consideration of race, Rodriguez completes his "trilogy on American public life."
For Rodriguez, brown is ...
View More... 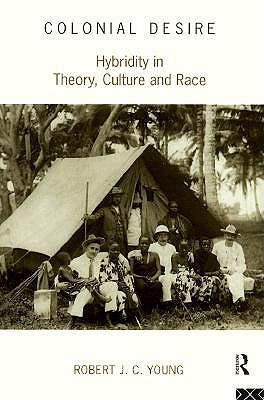 The language of contemporary cultural theory shows remarkable similarities with the patterns of thought which characterised Victorian racial theory. Far from being marked by a separation from the racialised thinking of the past, Colonial Desire shows we are operating in complicity with historical ways of viewing 'the other', both sexually and racially. Colonial Desire is a controversial and bracing study of the history of Englishness and 'culture'. Robert Young argues that the theories advanced today about post-colonialism and ethnicity are disturbingly close to ...
View More... 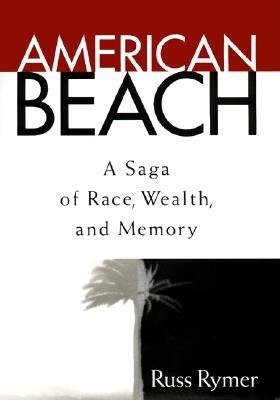 AMERICAN BEACH: A Saga of Race, Wealth, and Memory

Avoiding The Easy Cliches of victimhood and oppression, Russ Rymer brings to life the stark conflict between whites and blacks in America today, presenting a vision of a nation where the futures of both races are as linked as their histories -- and where the black experience offers a key to the struggle of every modern American. Examining three connected lives from a small slice of northeastern Florida -- an unarmed black motorist killed by a white policeman, the granddaughter of Florida's first black millionaire, and one of America's most prominent black novelists, Zora Neale Hurston -- Rymer...
View More...